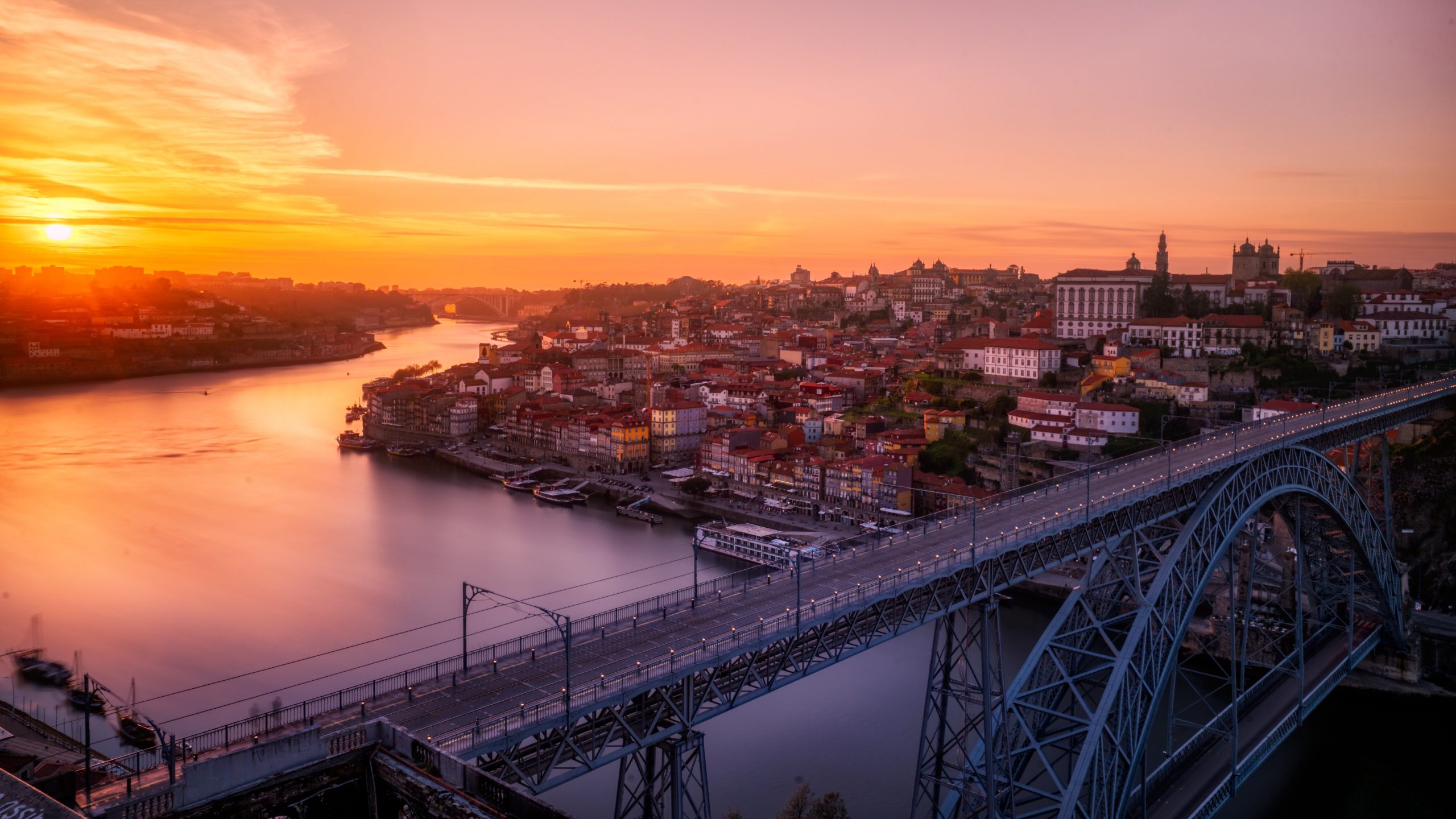 The Frontier Prize is awarded to the most visionary contribution. The prize consists of a plaque and a cheque for 1000 euros (sponsored by KNIME).

Abstract: In multi-label classification (MLC), each instance is associated with a set of class labels, in contrast to standard classification, where an instance is assigned a single label. Binary relevance (BR) learning, which reduces a multi-label to a set of binary classification problems, one per label, is arguably the most straight-forward approach to MLC. In spite of its simplicity, BR proved to be competitive to more sophisticated MLC methods, and still achieves state-of-the-art performance for many loss functions. Somewhat surprisingly, the optimal choice of the base learner for tackling the binary classification problems has received very little attention so far. Taking advantage of the label independence assumption inherent to BR, we propose a label-wise base learner selection method optimizing label-wise macro averaged performance measures. In an extensive experimental evaluation, we find that or approach, called LiBRe, can significantly improve generalization performance.

Justification: This paper proposes to address multi-label classification problems by determining a classifier separately to each label. This surprisingly simple idea has not been explored in the literature yet, but turns out to work well in extensive experiments, and could have an impact on the popular area of AutoML as well. Both the text of the paper and the video are of high quality. Well-presented simple but good ideas in a popular area of research have the potential of making a large impact. This makes this work a good winner of the Frontier Prize.
Siegfried Nijssen (Frontier Prize Chair IDA 2020)

Abstract: Heatmaps, also called matrix visualisations, are a popular technique for visualising boolean data. They are easy to understand, and provide a relatively loss-free image of a given dataset. However, they are also highly dependent on the order of rows and columns chosen. We propose a novel technique, called ConvoMap, for ordering the rows and columns of a matrix such that the resulting image represents data faithfully. ConvoMap uses a novel optimisation criterion based on convolution to obtain a good column and row order. While in this paper we focus on the creation of images for exploratory data analysis in binary data, the simplicity of the ConvoMap optimisation criterion could allow for the creation of images for many other types of data as well.

Abstract: In this study we analyze a corpus of 35.9 million articles from local British newspapers published between 1800 and 1950, investigating the changing role played by key actors in public life. This involves the role of institutions (such as the Church or Parliament) and individual actors (such as the Monarch). The analysis is performed by transforming the corpus into a narrative network, whose nodes are actors, whose links are actions, and whose communities represent tightly interacting parts of society. We observe how the relative importance of these communities evolves over time, as well as the centrality of various actors. All this provides an automated way to analyze how different actors and institutions shaped public discourse over a time span of 150 years. We discover the role of the Church, Monarchy, Local Government, and the peculiarities of the separation of powers in the United Kingdom. The combination of AI algorithms with tools from the computational social sciences and data-science, is a promising way to address the many open questions of Digital Humanities.

Justification: The jury considered your work to be a highly innovative approach to summarising large historical text corpora that goes significantly beyond the traditional approach of mere counting. The paper showed that instead it is possible to derive highly meaningful “narrative networks”. The application presented in the paper was very convincing. The jury believed that the work could become highly influential in the field.
Paul Cohen and Niels Peek (Frontier Prize Chairs IDA 2017)

Abstract: Computing mutual similarity of biological sequences such as DNA molecules is essential for significant biological tasks such as hierarchical clustering of genomes. Current sequencing technologies do not provide the content of entire biological sequences; rather they identify a large number of small substrings called reads, sampled at random places of the target sequence. To estimate similarity of two sequences from their read-set representations, one may try to reconstruct each one first from its read set, and then employ conventional (dis)similarity measures such as the edit distance on the assembled sequences. Due to the nature of data, sequence assembly often cannot provide a single putative sequence that matches the true DNA. Therefore, we propose instead to estimate the similarities directly from the read sets. Our approach is based on an adaptation of the Monge-Elkan similarity known from the field of databases, avoiding the sequence assembly step. For low-coverage (i.e. small) read set samples, it yields a better approximation of the true sequence similarities. This in turn results in better clustering in comparison to the first-assemble-then-cluster approach. Put differently, for a fixed estimation accuracy, our approach requires smaller read sets and thus entails reduced wet-lab costs.

Justification: Quote from the jury communication: “this is a very good paper, addressing an important problem which is relatively new using a solid approach and with extensive theoretical and empirical analysis”.
Arno Knobbe, Henrik Boström, Carlos Soares (Program Chairs IDA 2016)

Abstract: Much is still unknown about how children learn language, but it is clear that they perform “grounded” language learning: they learn the grammar and vocabulary not just from examples of sentences, but from examples of sentences in a particular context. Grounded language learning has been the subject of much research. Most of this work focuses on particular aspects, such as constructing semantic parsers, or on particular types of applications. In this paper, we take a broader view that includes an aspect that has received little attention until now: learning the meaning of phrases from phrase/context pairs in which the phrase’s meaning is not explicitly represented. We propose a simple model for this task that uses first-order logic representations for contexts and meanings, including a simple incremental learning algorithm. We experimentally demonstrate that the proposed model can explain the gradual learning of simple concepts and language structure, and that it can easily be used for interpretation, generation, and translation of phrases.

Justification: This paper is an inspiring example for a contribution on the frontier of synergistic research. Leonor Becerra-Bonache, Hendrik Blockeel, and their co-authors present a model for language learning using first order logic. Their contribution nicely bridges two very diverse areas of research. The paper should provide ample opportunities for both fields to learn from each other in the future. Elizabeth Bradley and Michael Berthold (Frontier Prize Chairs IDA 2015)